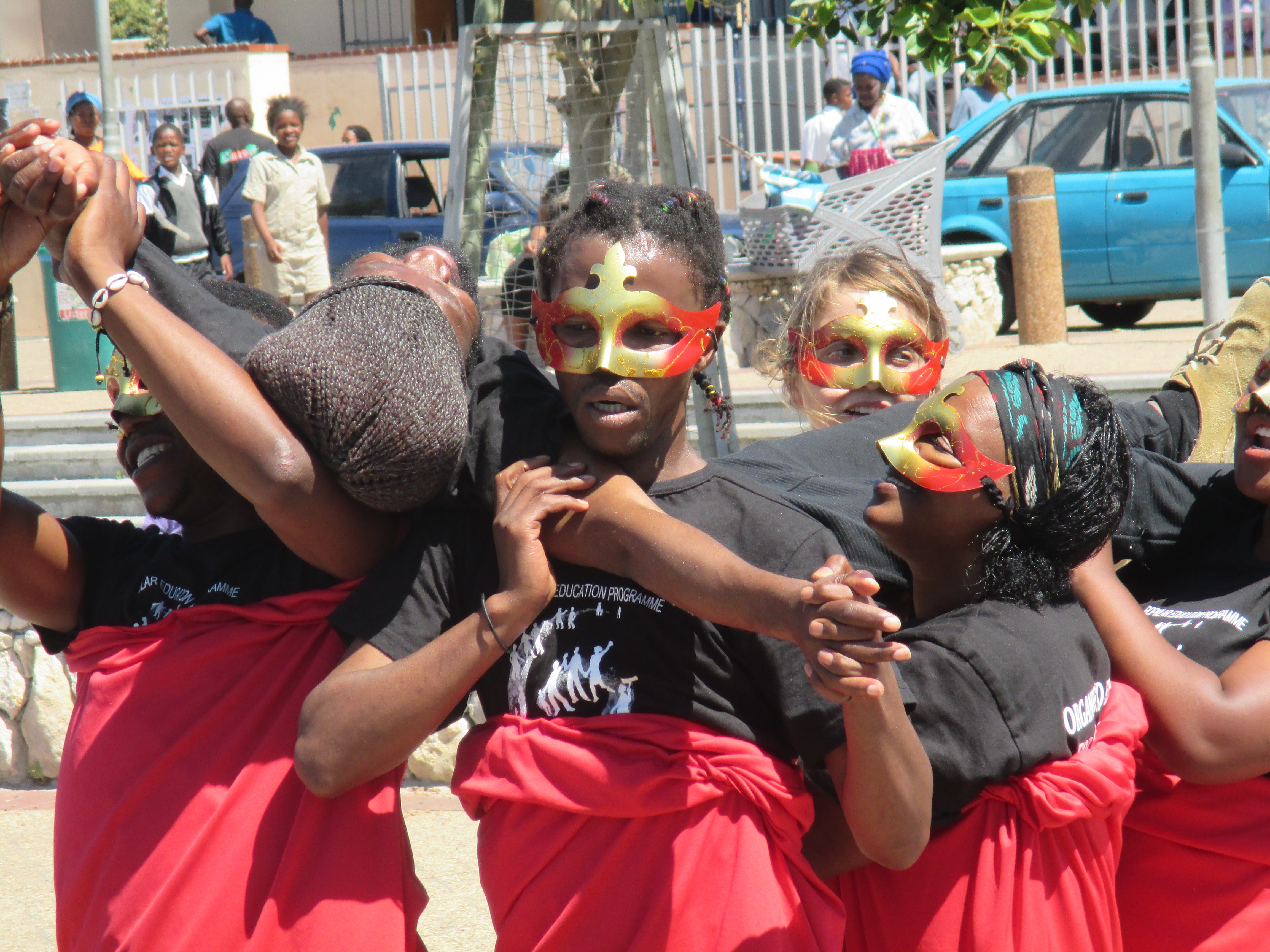 Last year, a project known as 'street theatre as popular education' was undertaken by Traditions of Popular Education in collaboration with the Popular Education Programme, August â€“December 2015, in Cape Town. The project was both a popular education and a research project: firstly, it undertook to teach members of the public in economically and socially poor areas about Tuberculosis (TB). The play addressed issues of stigma and focused on the politics of TB â€“ who is infected mainly, and why? It asked questions such as â€˜why is there no appropriate medication for children with TB? â€˜How can we activate pharmaceuticals to invest more into research on TB treatment?â€™ and â€˜How best can all of us support people infected in the interest of us all?â€™ Secondly, the project documented and critically analysed conditions that need to be created so that performances can reach people who would not otherwise engage in popular education. It asked questions about the nature of plays and performances and the possibilities of affecting change in members of the audience. Finally the project looked to answer the question: How can street theatre contribute towards generating public dialogue around current and topical issues? Read the detailed report here.

The report outlines the process from inception to post-performance. It also attempts to respond critically to the research questions that had informed the project. Insights generated include the following:

Popular education has always used drama as one pedagogic tool for exploring attitudes, rehearsing new behaviours, practicing speaking up and out. However, the study concludes that this is not the same as performing political theatre in public and using it as a tool for firstly, reaching new audiences and, secondly, drawing awareness to important issues. In this way street theatre is a useful tool for presenting issues that are often perceived as â€˜private troublesâ€™ and showing them as public issues that require collective attention and action.