JANAM on Tour in South Africa!

One of the proposed aims of the â€˜Traditions of Popular Educationâ€™ research is to advocate for popular education:  expose people to what it feels like to participate, and stimulate them to think and act on their insights.  We believe that popular education is much more than a methodology or set of tools â€“ it is, grounded in ordinary peopleâ€™s everyday experiences and struggles and strongly underpinned by values of equality and justice and hopes for a radically different future.

On 27 October, six members of the Indian street theatre company Jana Natya Manch  (Janam) arrived in Cape Town for a two-week tour. They had a busy schedule of performances and workshops, and they gave all their energy to what became memorable occasions for all who participated.

Each performance was contextualised as a popular education event: after brief introductions to the group and the role of street theatre in popular education, Janam performed one of two plays: â€˜Enough is enoughâ€™, about workers who are abused and exploited by ruthless capitalists. The play ends with a call for workers (and unemployed) to organize. â€˜The faces of violenceâ€™ is a play that shows the many ways in which women are turned into commodities and slaves and abused emotionally, mentally, physically and sexually. The play calls on all to bring an end to patriarchy. After each performance, the audiences split into small discussion groups, and, facilitated by a member of the popular education team, had intense dialogues about the similarities between India and South Africa, the causes of violence and abuse, and possible responses. The discussions themselves became important moments of vibrant interaction, as one participant from Athlone described: â€œStatice Heights is not a very close community â€“ so I was surprised to see them all talk to each other.â€  This could become the beginning of further productive engagements! 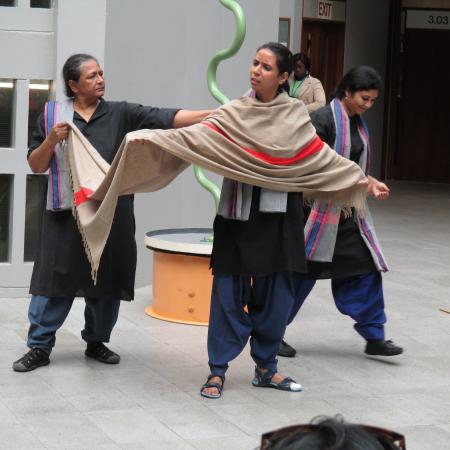 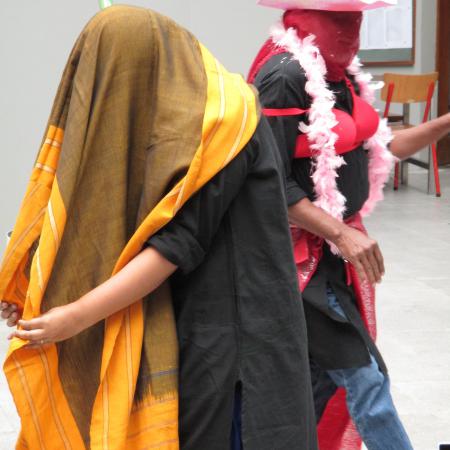 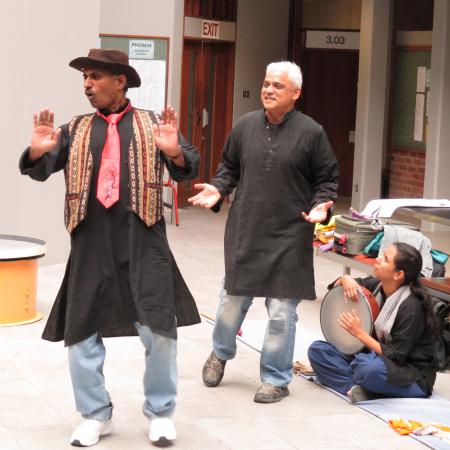 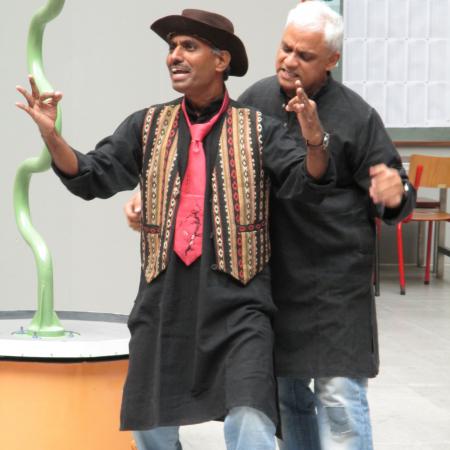 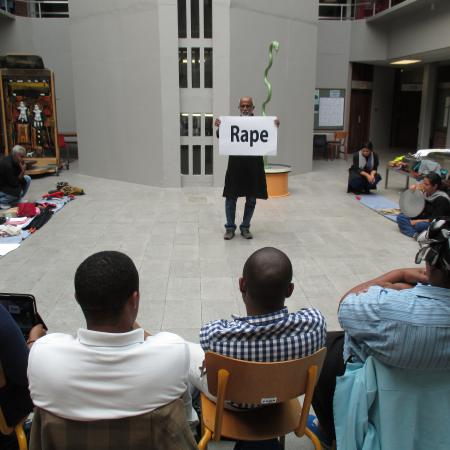 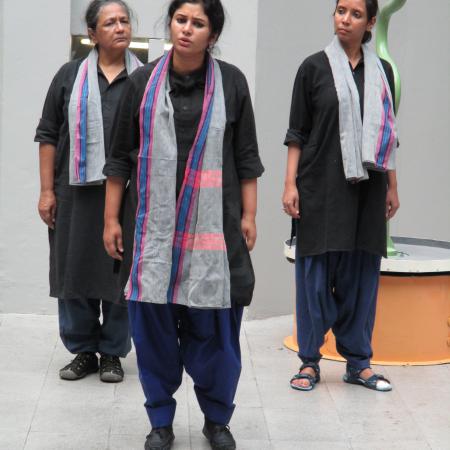 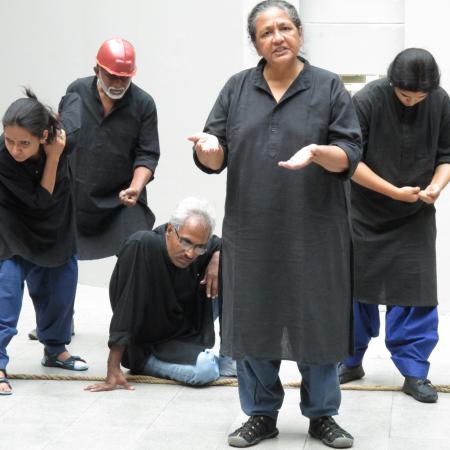 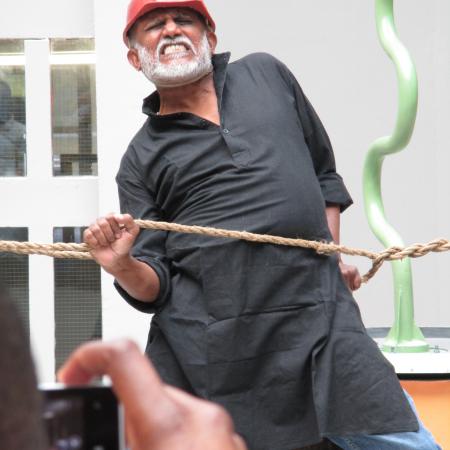 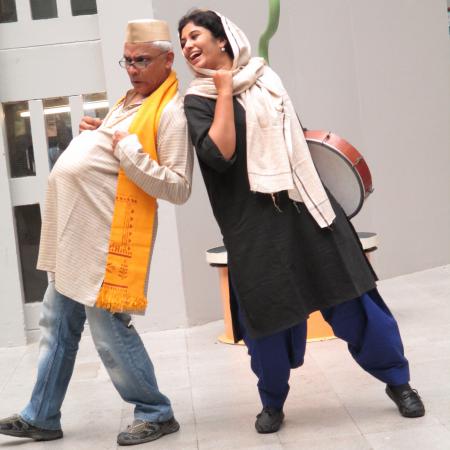 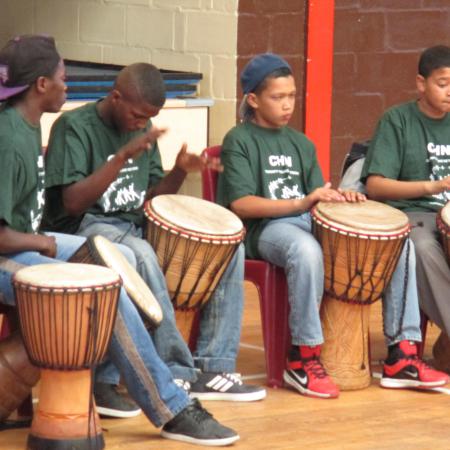 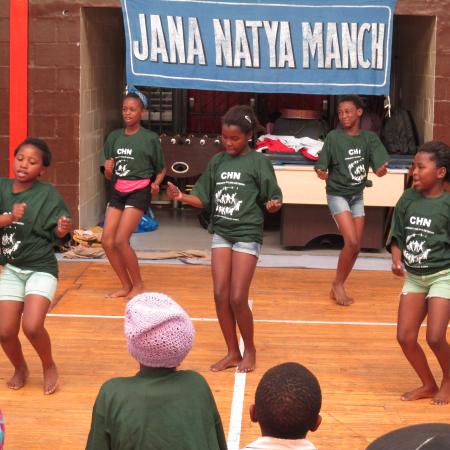 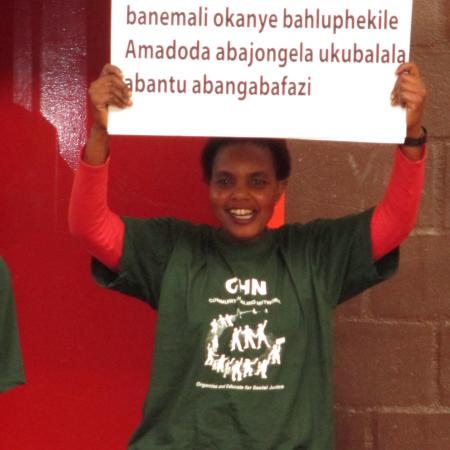 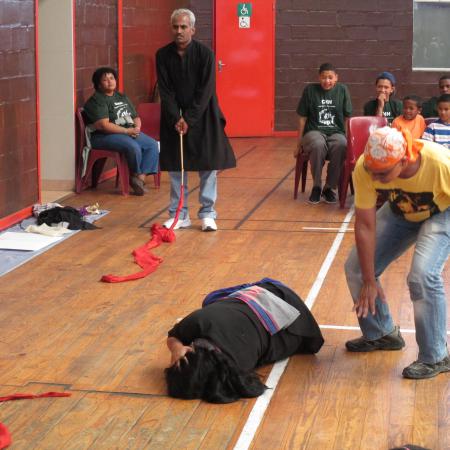 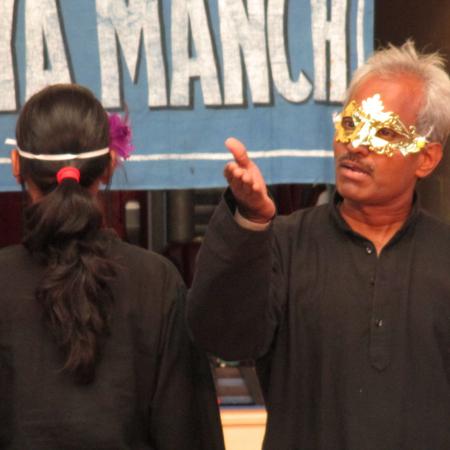 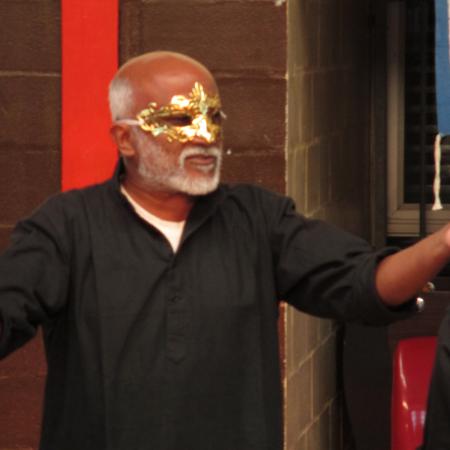 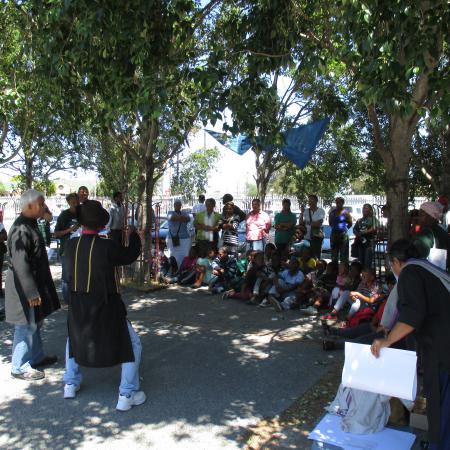 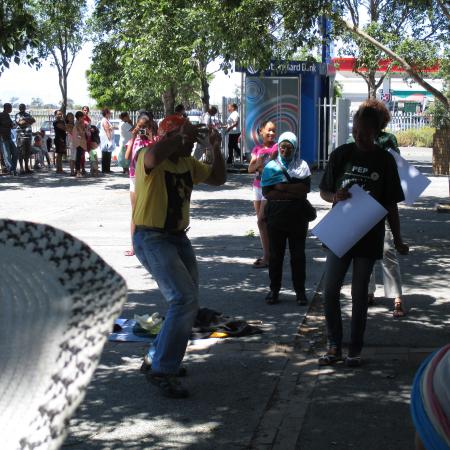 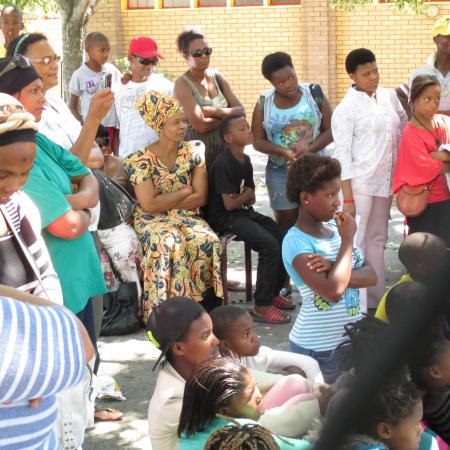 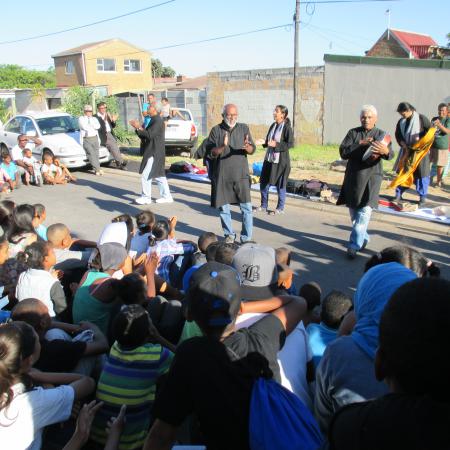