The 11th Nyerere Event was a great success with over 150 people appreciating the Senate Hall transformed with wonderful posters, washing lines of â€˜struggle T shirtsâ€™, and music from the 1970s and 80s. The â€˜theatre in the roundâ€™  with Jana Natya Manch (Janam), a group of six performers from Delhi, India, mesmerising the interactive audience. We even had  Sumangala Damodaran sing an Indian / SA struggle song (she happened to be in town as part of the Mayihlome-Aahwaan Indian/ SA musical dialogue). There was a lovely mix of older and younger activists/ scholars present.

The topic was Popular Education: Inspiring education and activism. The event was coordinated by Professors Shirley Walters and Astrid Von Kotze of the Traditions of Popular Education Research Project within the Division for Lifelong Learning (DLL). This project is supported by the Institute for Humanities and Social Sciences (IHSS) and UWC to uncover the history of popular education in South Africa in order to bring these traditions to the attention of those thinking about community learning centres / colleges which are mentioned in the White Paper on Post-School Education and Training.

Shirley Walters stated that â€œtwenty years after the first democratic elections, there are at least 300 community protests per year in South Africa. People are protesting poor service delivery, lack of access to basic facilities such as water and school text books; crime, violence against women and children etc. We know from media reports that protests throughout the country have become an everyday occurrence, but unfortunately, often they only bring short term attention to the appalling living conditions of communities. When a new media focus occurs, the plight of communities is once again relegated to obscurityâ€.

She continued, â€œHistorically, in the 1970s and 1980s particularly, many of the anti-apartheid organisations developed a very strong tradition of popular education. However since democracy, it has, understandably, lost momentum. Popular education begins with the belief that the injustices and inequalities in society are the root cause of many of the social problems in our country. Popular education begins with identifying the most critical social problems, for example lack of decent toilets, facing a community. It initiates critical analysis of the problems, educates about the underlying causes, and promotes strategic action for change.  It always begins with participantsâ€™ everyday lives and builds on existing knowledge and skills. For example, in the harsh realities of many communities most women have intimate knowledge of violence having personally experienced abuse â€“ yet few make the connection between their own experience, that of other women and contextual forces. In dialogue, they learn to analyse critically the causes of gender-based violence. Once they have generated a deeper understanding of how unequal gender relations are maintained, and for whose benefit, they are better equipped to think strategically about how to lever individual and collective changesâ€.

Professor Astrid Von Kotze elaborated on the tensions and contradictions that are apparent in the  popular education research findings; she emphasised the importance of popular education for building active and democratic  citizens today. She then introduced Janam who have been performing since 1973, with over 8000 performances in villages and towns across India. And then Janam performed the play Enough is Enough, which is about the appalling working conditions of the majority of Indian workers. This was followed by participants discussing the links between Indian and South African working conditions (which are many, with the massacre at Marikana being used to illustrate this); also the role of popular theatre was discussed within popular education. The event â€˜walked the talkâ€™ of popular education and participants continued with their animated discussions over an informal lunch.

It was a lively, entertaining, and provocative event which was in the spirit of Mwalimu Julius Nyerere, first president of independent Tanzania. He advocated for self-reliance as a corner stone of an African Socialism where people are actively engaged in managing their daily lives. The annual Nyerere event is an important occasion in UWCâ€™s calendar as it encourages alternative perspectives and voices on adult and lifelong learning to be debated and discussed. 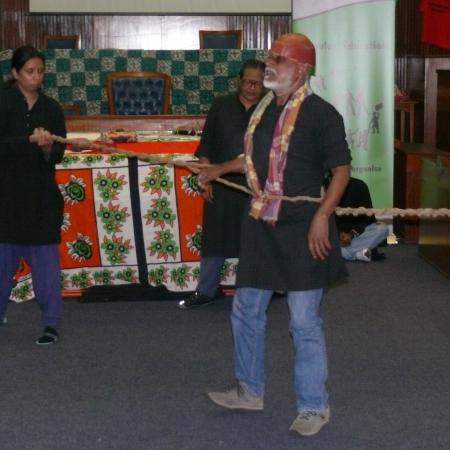 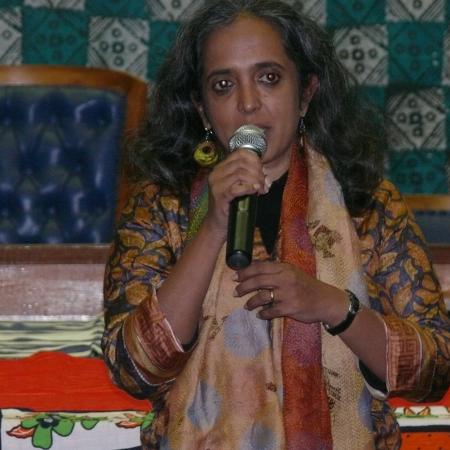 This is just the pef 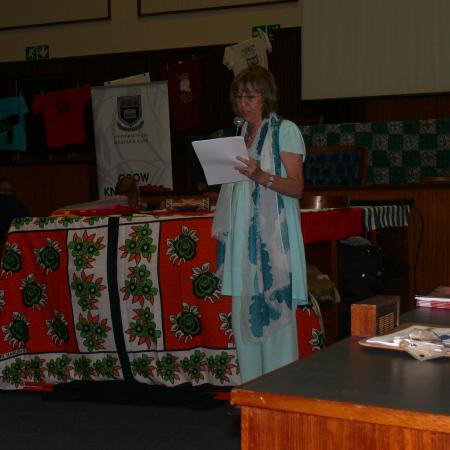 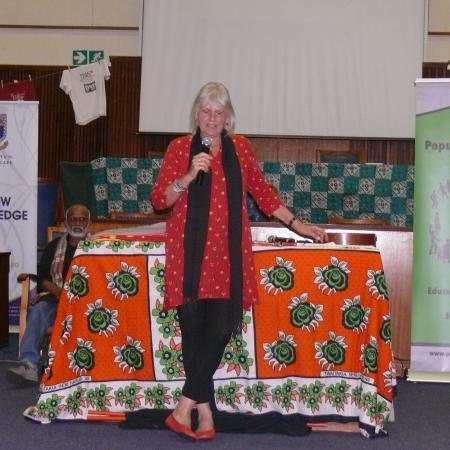 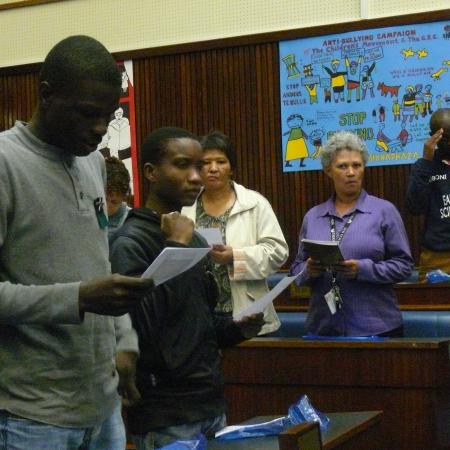 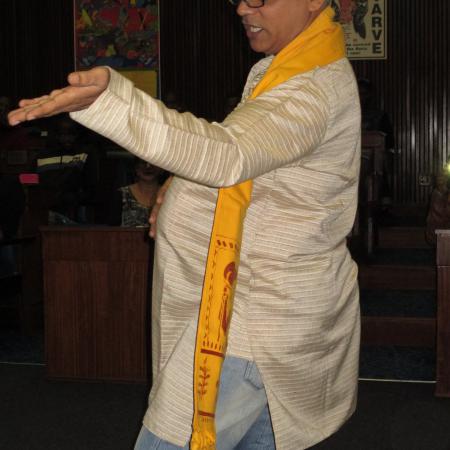 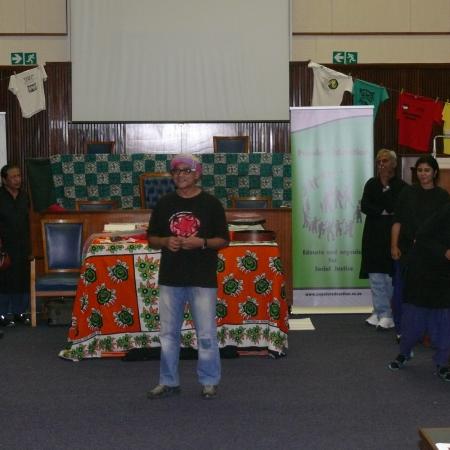 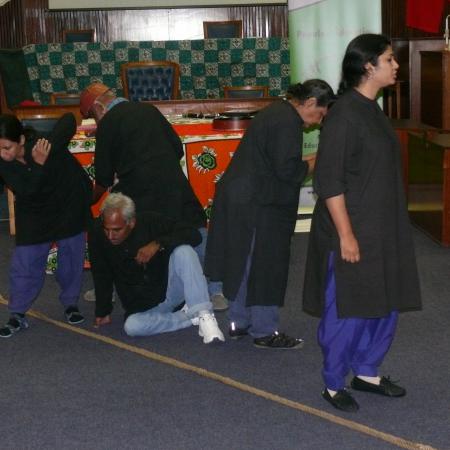 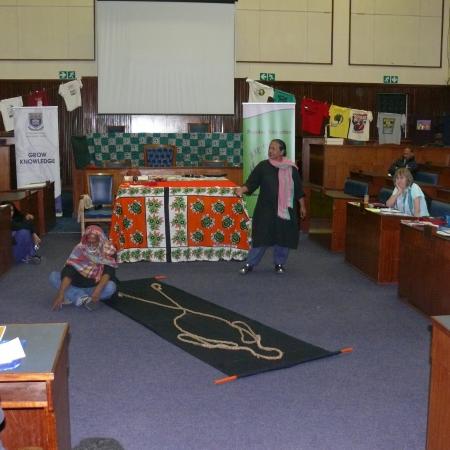 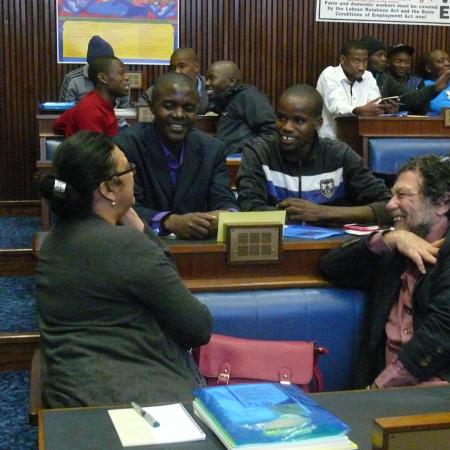 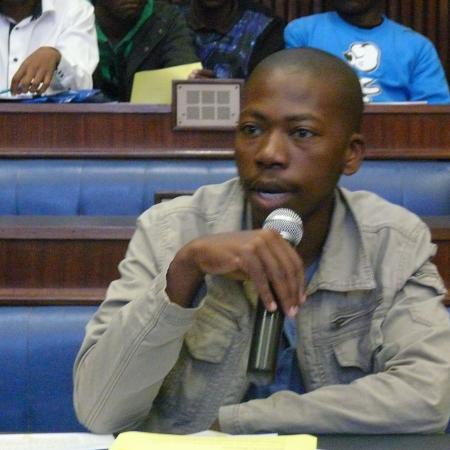 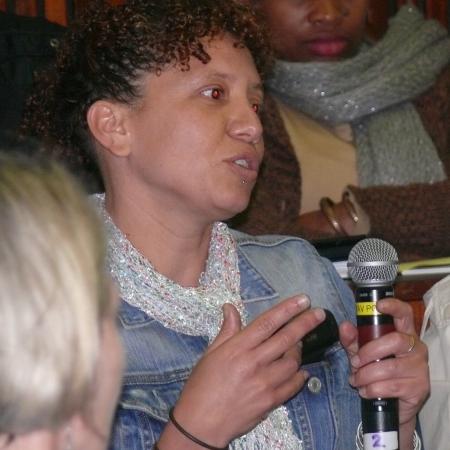 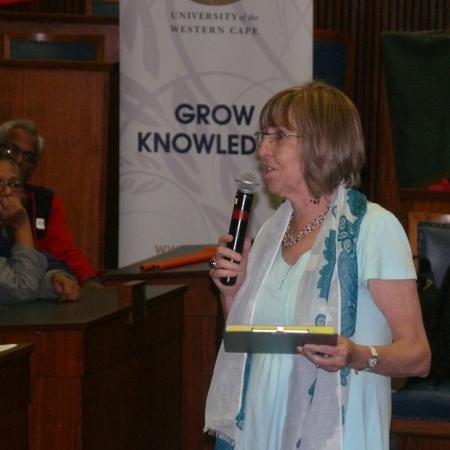 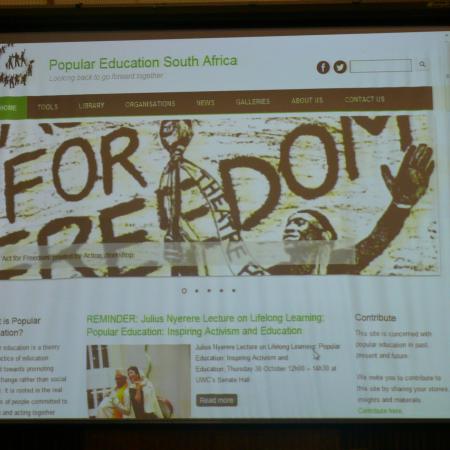 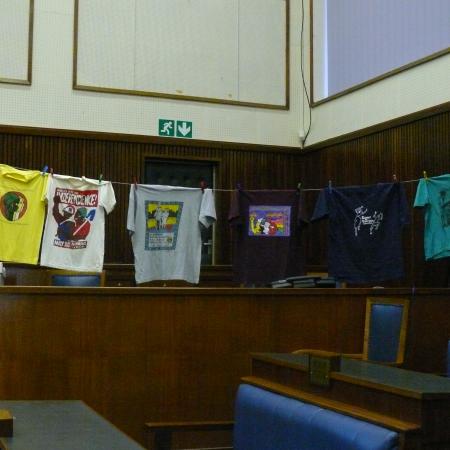 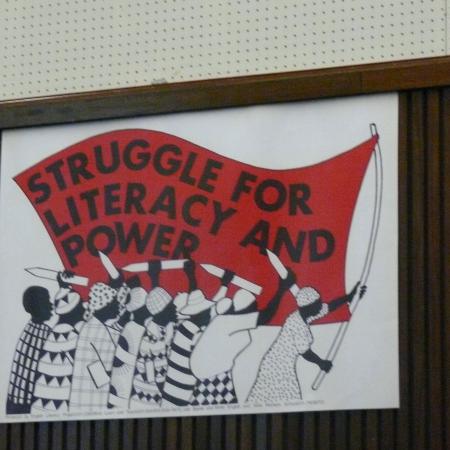