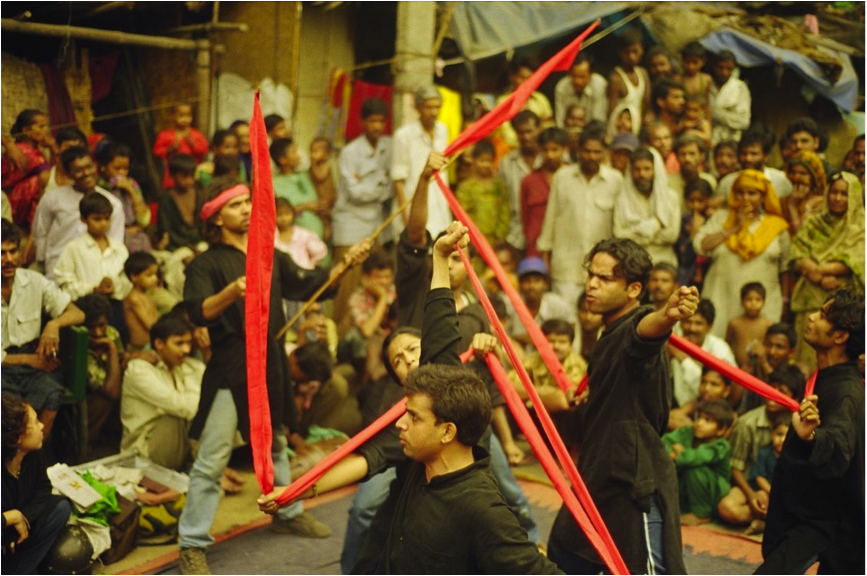 The late Tanzanian President Nyerere dedicated his life to issues of social justice for the majority of people. As one of his strategies in newly independent Tanzania in the early 1960s, he emphasized the importance of adult education as integral to a lifelong learning philosophy and approach which would encourage African socialism including self-reliance amongst Tanzanians. In the spirit of these commitments, UWCâ€™s Vice Chancellor inaugurated an annual Mwalimu Julius Nyerere Lecture on Lifelong Learning. In 2013 the 10th consecutive lecture was delivered by Dr Saleem Badat.

For the 2014 lecture, the Vice Chancellor has invited Professor Emeritus Shirley Walters, who leads an action research project on Re-membering Traditions of Popular Education to coordinate the interactive event.  The event, which occurs on the 30 October 2014, has an innovative focus on popular education that is informed by a strong commitment to social justice. It is entitled Popular Education: Inspiring activism and education. A well-known popular education street theatre group from Delhi, India, will be participating.

Popular education seeks to raise topical issues and engage participants in critical debate towards action for change.  Street theatre can be a dynamic example of popular pedagogy and kindle interest in and enthusiasm for popular education

-       Highlighting the link between popular education and popular theatre through the performance by Janam of a play entitled â€˜Enough is Enoughâ€™, followed by discussion on street theatreâ€™s role in helping to build a vibrant democratic culture in communities

-       Show-casing the website established as a participatory research tool (www.populareducation.org.za ) and artefacts  collected through the course of the research.

-       Engaging in convivial conversations while eating together

Jana Natya Manch (The Peopleâ€™s Theatre Group), also known as Janam (Birth), has created original plays for the past 40 years; they have performed more than 8000 times in over 150 towns and cities of India, using public spaces and educating and engaging their audiences in discussions around issues of common concern. Janam is on its first tour of South Africa.

The colloquium is for invited popular education practitioners. It is the culmination of an 18 month project, which is a partnership between the Institute for Humanities and Social Sciences and the Division for Lifelong Learning, UWC. The research has been investigating past and current popular education. During the course of the project an active website  www.populareducation.org.za  linked to a Facebook Page, has been used to share insights and encourage collective participation. Aims of the research are to inform the DHETâ€™s emerging community education policy and provision debates; and to re-ignite interest in popular education within civil society organisations.

The colloquium will include:

-       a report-back on findings and â€˜contradictions and tensionsâ€™ of popular education;

-       a â€˜multi-logueâ€™ (extended dialogue incorporating many voices) and

-       suggested action and proposals on the ways forward for community education policy and popular education practice and research within civil society.

Each performance is planned as an interactive event that will include dialogue amongst players, facilitators and audience. Paulo Freire defined popular education as â€œan educational approach that collectively and critically examines everyday experiences and raises consciousness for organizing and movement building, acting on injustices with a political vision in the interests of the most marginalized.â€

A play based on the personal narratives of industrial workers in and around Delhi, gathered by the actors. The play is a juxtaposition of hilarious, over-the-top farce with deadly serious, quietly assertive docu-drama on the work conditions of workers. Through testimonies of real workers, we learn about issues that confront them, such as low wages, long hours of work, inadequate safety measures, the contract labour system, etc.

India has been rocked of late by instances of horrific violence against women. Janam had first prepared this play in 2005 and updated it since the incident of the Delhi gang rape in December 2012. The play examines habits and attitudes â€“ staring at women, for instance, or wanting a bride who is simultaneously â€˜traditionalâ€™ and â€˜modernâ€™ â€“ that commodify women. It reminds us that instances of violence against women can also be found in our mythology.