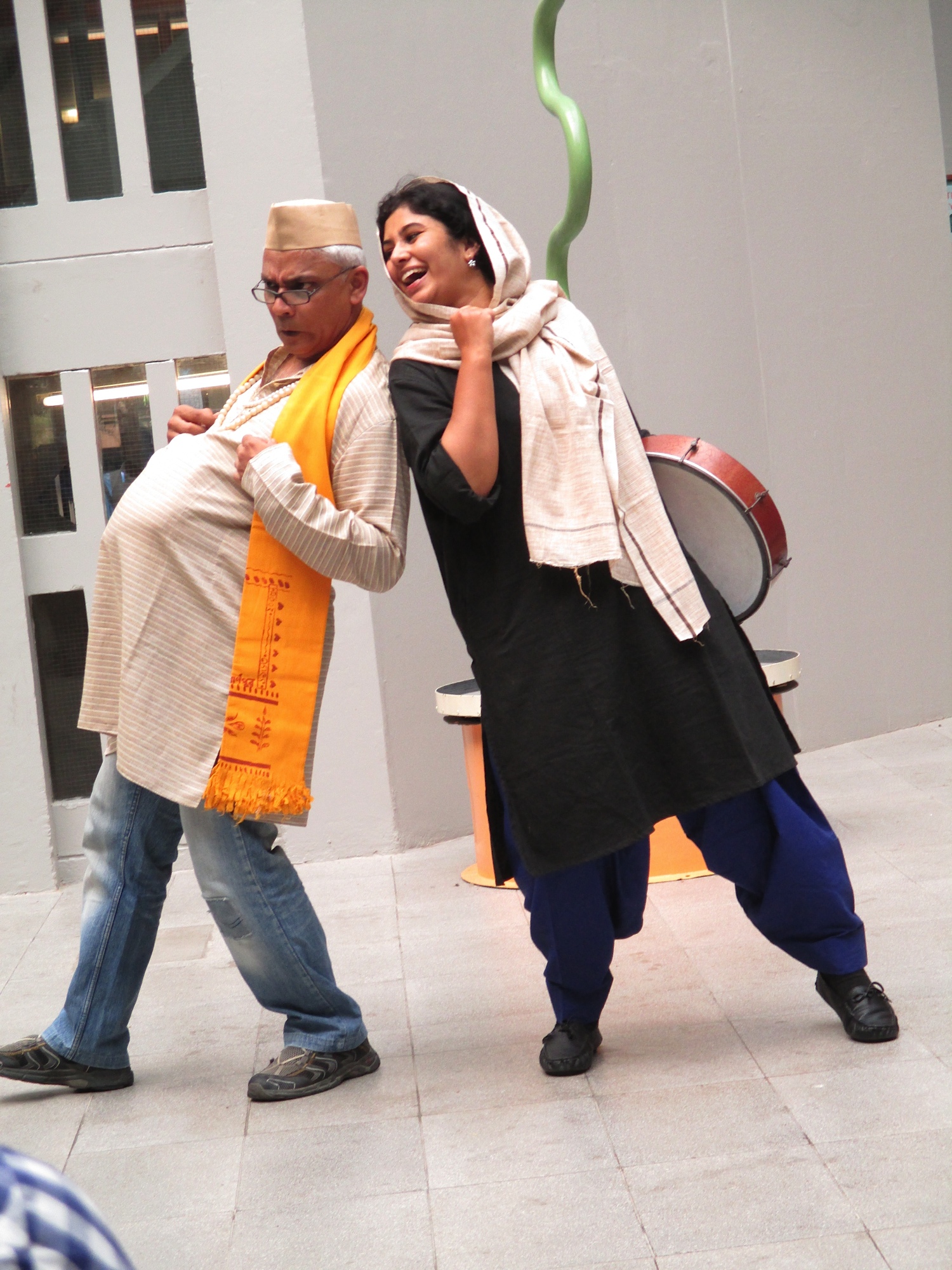 Featuring: Jana Natya Manch (The Peopleâ€™s Theatre Group), also known as Janam (Birth). Janam has created original plays for the past 40 years; they have performed more than 8000 times in over 150 towns and cities of India, using public spaces and educating and engaging their audiences in discussions around issues of common concern. Janam is on its first tour of South Africa.

They will perform 'Enough is Enough'. A play based on the personal narratives of industrial workers in and around Delhi, gathered by the actors. The play is a juxtaposition of hilarious, over-the-top farce with deadly serious, quietly assertive docu-drama on the work conditions of workers. Through testimonies of real workers, we learn about issues that confront them, such as low wages, long hours of work, inadequate safety measures and the contract labour system.

How do the conditions of Delhi workers relate to the conditions of workers in South Africa today? How much has changed for workers post-1994 and post-Marikana? How can popular theatre, as a form of popular education, be used to inspire activism and social change?